Skip to content
LOGIN/REGISTER AS A MEMBER OR LOCATION/PRODUCER

THE WORLD IN ONE DESTINATION

The world in one destination awaits...

THE GARDEN ROUTE AND
KLEIN KAROO IS FILM FRIENDLY!

The Garden Route and Klein Karoo has the ability to sell locations (TV, Film, Commercials) competitively to the industry, and the region is ideally placed to not only manage any overflows from other filming destinations, but to become a major player in its own right in the industry. The South African Film Industry has seen 450 films shot since 2008, generating R2.2bn since 2003. 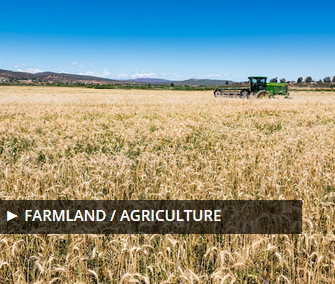 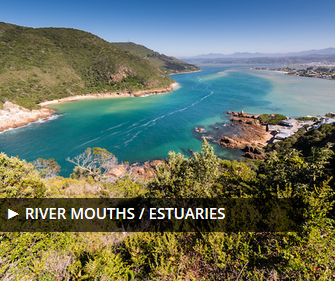 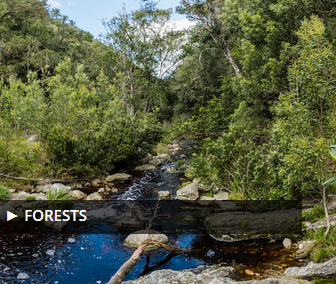 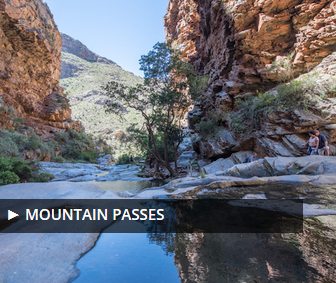 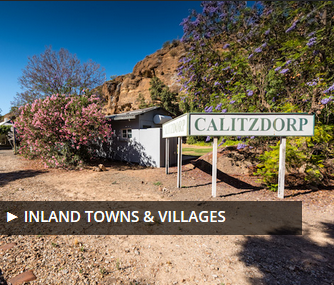 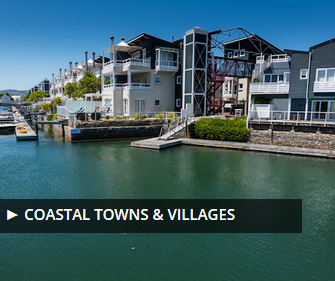 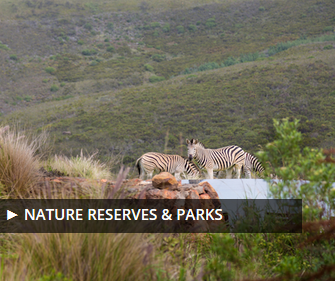 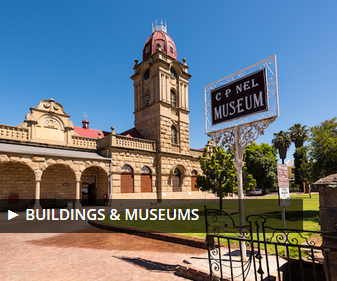 The festival aims to give filmmakers an opportunity to engage audiences about their films. The organizers believe in diversity, not only of people but of films.

GET IN TOUCH WITH US FOR MORE INFORMATION