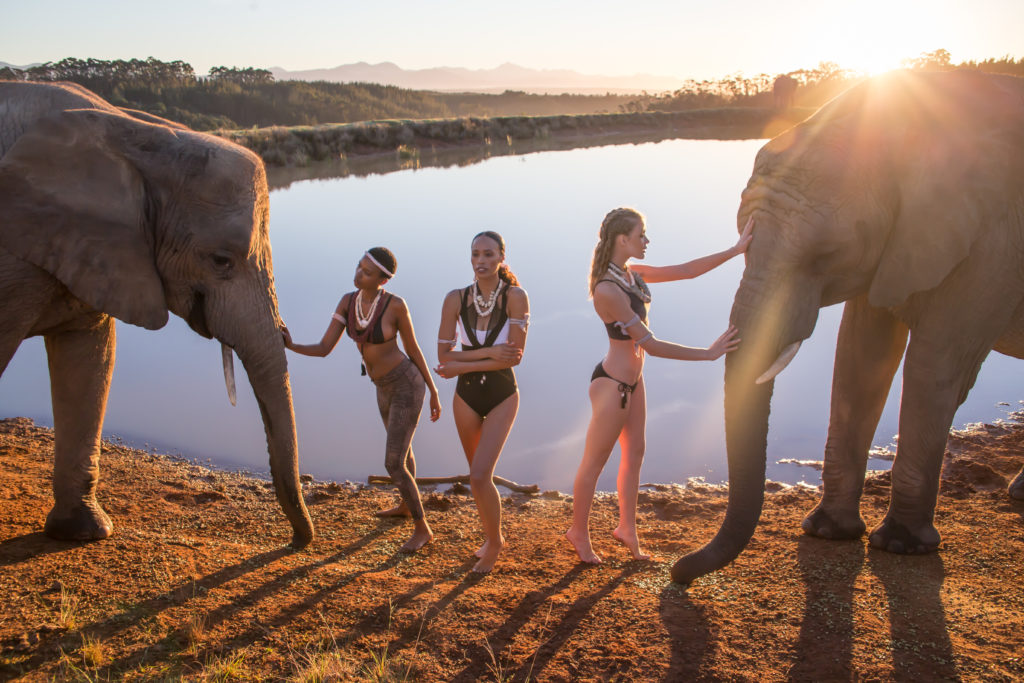 Knysna Elephant Park provides an exciting opportunity to the film and photographic industry to feature our elephants. Knysna Elephant Park is able to provide elephants, trained handlers, and a variety of locations for an array of productions, from documentaries and television/film features to advertisements and model photographic shoots. Small and/or large crews can be accommodated.

Our elephants are familiar with spending time in close proximity to people. Their close bond with their elephant herd mates and their human handlers offer film companies and photographers alike opportunities to include them in a number of ways. However, at no stage is our elephants’ welfare compromised – we strive to ‘get the shot’ by using positive reinforcement and naturally exhibited behaviours and/or movements.

Knysna Elephant Park will not have any involvement with shoots that require the animals to extend themselves to perform acts that are not natural to their behaviour.

The Park and the elephants have featured in numerous movies, photographic shoots, adverts and local television programmes, particularly wildlife features, the most well-known being King Solomon’s Mines (starring Patrick Swayze) and The Magic Journey to Africa – an Imax movie that was filmed at the Park. 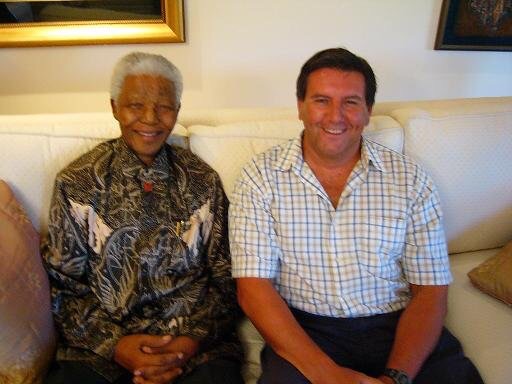 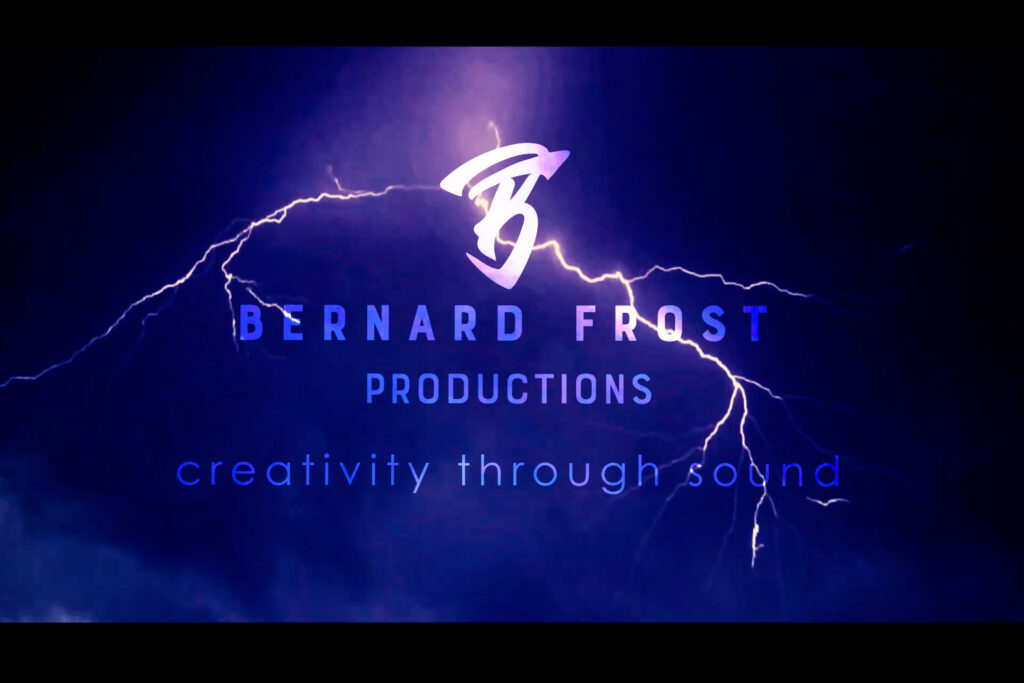